Reuben's had a couple of pretty rough moments this week. Things have made him really mad, and I have watched as his body and mind explode with frustration. How can such a small body deal with the amount of anger that is coursing through it?

Email ThisBlogThis!Share to TwitterShare to FacebookShare to Pinterest
Labels: I AM A PARENT

A  portrait of my children every week for a year.

Chocolate Self Saucing Pudding in a mug

In July last year I wrote about chocolate pudding in a mug on The Cook's Sponge, and I have to say I still feel the way I did then:

Email ThisBlogThis!Share to TwitterShare to FacebookShare to Pinterest
Labels: 52, AND LIFE


I've had another good idea for my blog, and my life, thanks to a brief comment from my friend and blog reader Sara. When I wrote my list of favourite things, I included a number of places. It was getting in to awkward territory, I must admit. There are so many places on this earth that I love, where do you start and where do you end? It's a topic that really requires its own list. The places that I listed were places I have loved for a long time, have been to many times, have feasted on over and over through many years. There are other places that I hold dear for all kinds of reasons... and I dare not even begin to list them.

I can't quite get over the fact that you can make crackers at home. I don't know why this is so surprising to me, but I lived for about 36 years not knowing it was possible. So it's taking me a while to catch up.


In a world that bombards me with information on how to be healthier (much of it true, I might add), I am very happy with the decision I have made that drastically reducing fructose in my diet is the best place for me to start. It's an idea that's sort of new and radical, but it's gaining more and more momentum and credibility. And it's sort of not new and radical at all - our fructose intake has exploded over the last century or more, and maybe some of us are just trying to get back to "normal." There are many people, professionals and amateurs, who believe there is not enough evidence to suggest sugar is harming us, and there are many people, professionals and amateurs, who believe there is. Unusually for me, I'm happy to decide where I stand, for now, rather than be a fence-sitter, while the debate continues. Present me with some convincing evidence and I'll happily climb over to the other side of the fence. In fact, given that the norm in fructose intake, up until the late 19th century, was a few pieces of fruit and some occasional honey (approximately one kilo per year), I think I'd want someone to present me with evidence that increasing this amount by 22 times is safe.

Truth and cowboys. Finding your way through the information maze.

It's a very big world out there. The world wide web I mean. If I had a dollar (or perhaps the minimum wage ) for every hour I've sat here and read about sugar and other sweet things, I'd probably have enough money to buy a house with a double garage.

A  portrait of my children every week for a year.

Finding a home. Finding your head.


What does one do when one doesn't have a house to tidy?

Our beloved little house has gone on the market today. I'm stepping off the cliff and hoping to land in a larger, sunnier, more-storage-space and with-a-garage home. I'm following the plan. Life has not gone to plan at all in recent years and this is one thing I am hanging on to - we always planned to move before Reuben started school (and before Esther needed a bed to fit in her bedroom), so move we shall. But enough about that, I need to talk to you about cleaning.

Email ThisBlogThis!Share to TwitterShare to FacebookShare to Pinterest
Labels: I AM A PARENT, Keeping house 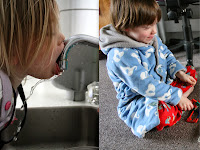 A portrait of my children every week for a year.

There was a phase in our lives when we used to visit Brumby's Bakery pretty often, usually on a post-church Sunday. It must have been when we were in our early 20s, as it reminds me of those days of picnics with friends when you pick up what you need from the supermarket; usually bread, brie, ham, lettuce and something sweet. However, Kent and I quickly developed a favourite at Brumby's, the olive and parmesan pull-apart loaf. And that didn't require any additions.

Testosterone. We're swimming in it here. At least I think that's what's happening. I've mentioned a couple of times that things haven't been easy the last few weeks, particularly with Reuben, and I've been doing a lot of talking and reading about it. There's a little secret that nobody ever tells you until you're in the thick of it - little boys get a massive testosterone surge around the age of 4. In fact the hormone level doubles (!!), and it makes life pretty challenging for all until things settle down again at the age of 5. Argh.

Email ThisBlogThis!Share to TwitterShare to FacebookShare to Pinterest
Labels: I AM A PARENT
Newer Posts Older Posts Home
Subscribe to: Posts (Atom) 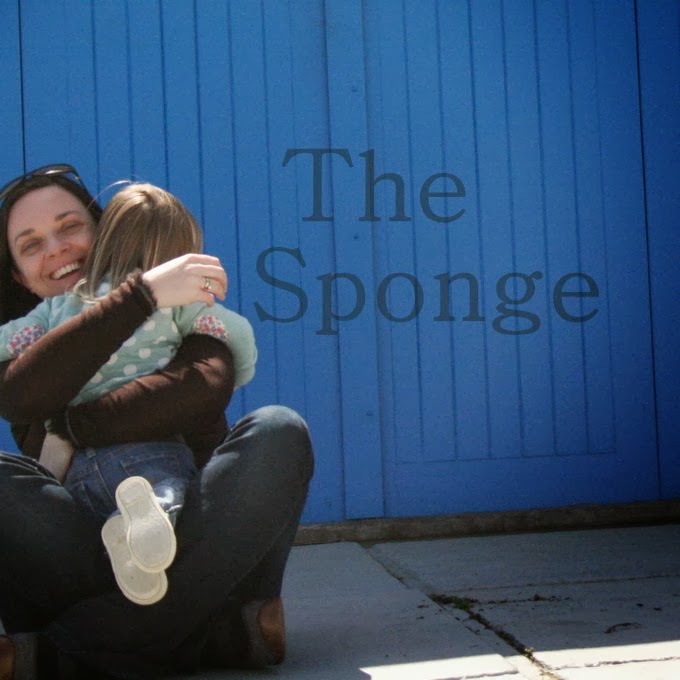 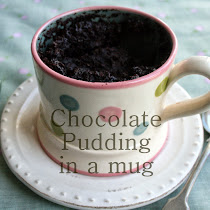 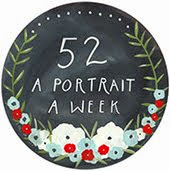